The only daughter of the Chief of a band of gypsies, Reshma, is strangely drawn to the only son of a rich man, Kunverji. She finds out that Kunverji has drawn a portrait of hers even before they met each other. Kunverji finds that both he and Reshma are lovers from a past birth, and they were fated to meet in this birth, as they were unable to wed in the last birth. However, their fathers are furious at this, and attempt to make sure that the two are separated. Watch what happens next.
Star Cast - Rishi Kapoor, Sridevi, Pran, Kulbhushan Kharbanda
Director - Harmesh Malhotra
Producer - Om Prakash Mittal, Ram Singh
Cinematographer - Shyam Rao Shiposkar
Music Director - Laxmikant Pyarelal
Lyricist - Anand Bakshi
Story - Jagmohan Kapoor, Santosh Vyas
Screenplay - Ravi Kapoor
Dialogues - Dr. Rahi Masoom Reza
Editor - Govind Dalwadi
#FullMovie #Sridevi 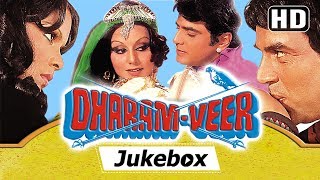 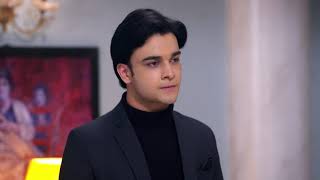 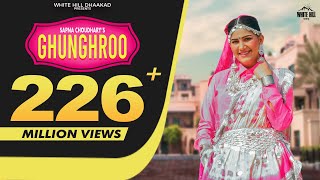 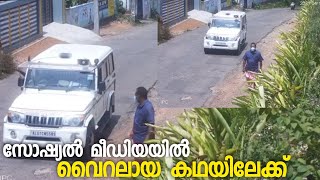 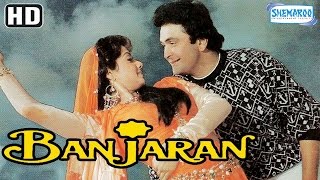